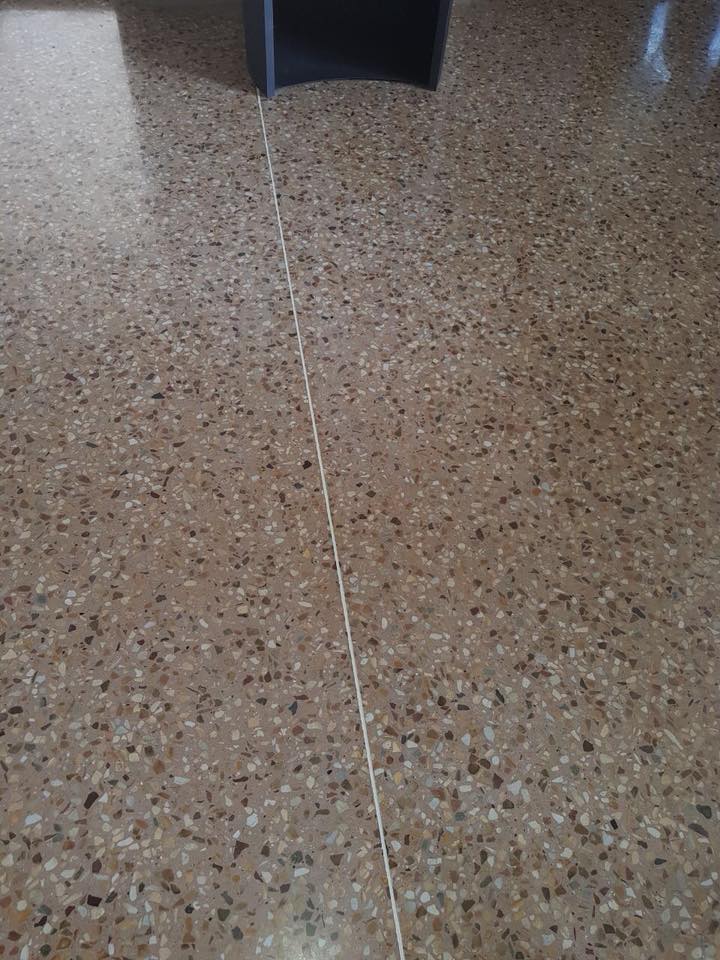 Well done to the team!!

Great project under way. Looking forward to the end result.

We are very please to be a part of this project. 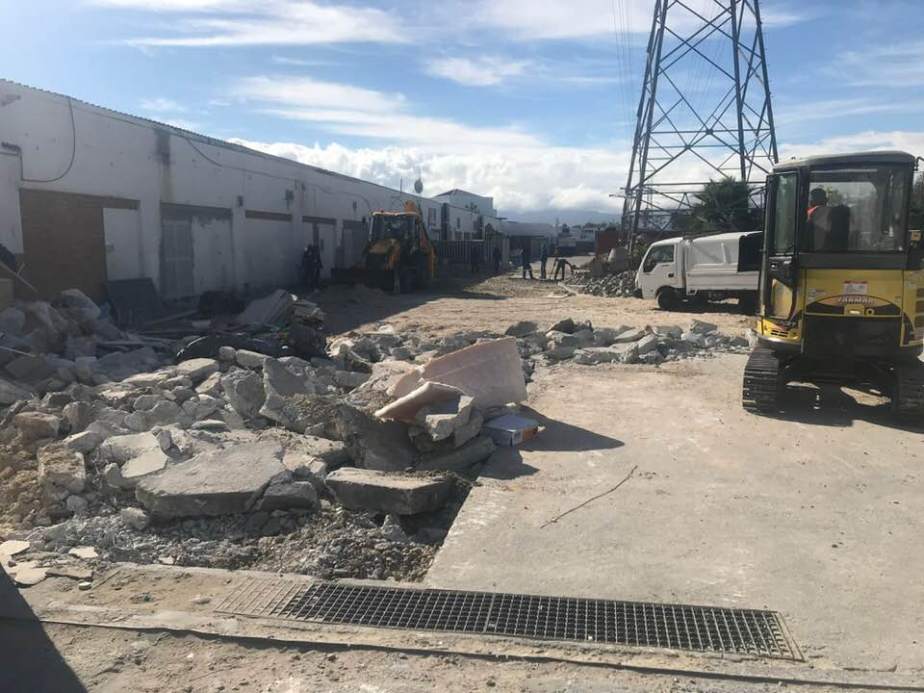 Feel free to contact us to quote for your Project Requirements.

Most of us know about the Leaning Tower of Pisa. Right.?

A freestanding bell tower, containing 7 bells and 8 floors, of the cathedral of the Italian city of Pisa, known worldwide for its unintended tilt. The tower is situated behind the Pisa Cathedral and is the third oldest structure in the city’s Cathedral Square (Piazza del Duomo), after the cathedral and the Pisa Baptistry.

Some of you may guess that it leans because the foundation was too soft on the one side.? That is correct.  The tower began to sink after construction had progressed to the second floor. This was due to a mere three-metre foundation, set in weak, unstable clay subsoil, a design that was flawed from the beginning. Construction was halted for almost a century, because the Republic of Pisa was almost continually engaged in battles with Genoa, Lucca, and Florence. This allowed time for the underlying soil to settle, lucky for the tower. Otherwise, it would most certainly have toppled over, and then there would NOT have been such a world famous mistake for all to see.

These days, having learnt from mistakes such as these, foundations we build are deeper, stronger and consist primarily of concrete and steel.
No more leaning towers!

Other interesting facts about the Leaning Tower of Pisa:

Building work began in 1173, the process by which the leaning tower of Pisa had transformed into the monument as we know it today was long and drawn out. In fact, it took over 800 years from start to finish – probably the longest construction time in the world!  That is a long time for an 8 floor building.! Actual time of Construction of the tower occurred in three stages over 199 years.

Numerous efforts have been made to restore the tower to a vertical orientation or at least keep it from falling over. Most of these efforts failed; some worsened the tilt. On February 27, 1964, the government of Italy requested aid in preventing the tower from toppling. It was, however, considered important to retain the current tilt, due to the role that this element played in promoting the tourism industry of Pisa.

A multinational task force of engineers, mathematicians, and historians gathered on the Azores islands to discuss stabilisation methods. It was found that the tilt was increasing in combination with the softer foundations on the lower side. Many methods were proposed to stabilise the tower, including the addition of 800 tonnes of lead counterweights to the raised end of the base.

The tower and the neighbouring cathedral, baptistery, and cemetery are included in the Piazza del Duomo UNESCO World Heritage Site, which was declared in 1987.

The tower was closed to the public on January 7, 1990, after more than two decades of stabilisation studies and spurred by the abrupt collapse of the Civic Tower of Pavia in 1989. The bells were removed to relieve some weight, and cables were cinched around the third level and anchored several hundred meters away. Apartments and houses in the path of the tower were vacated for safety. The solution chosen to prevent the collapse of the tower was to slightly straighten it to a safer angle by removing 38 cubic metres (1,342 cubic feet) of soil from underneath the raised end. The tower was straightened by 45 centimetres (17.7 inches), returning to its 1838 position. After a decade of corrective reconstruction and stabilization efforts, the tower was reopened to the public on December 15, 2001 and was declared stable for at least another 300 years. In May 2008, engineers announced that the tower had been stabilized such that it had stopped moving for the first time in its history.
Today it is still the most popular place to see in Pisa, Italy, and is considered one of the seven wonders of the middle ages. Over 1 Million people visit it each year.

We won’t all be that lucky with our construction mistakes. Make sure you get an expert to work on your concrete project. Contact the Conserv Group today for your project quote.